Home All News World This is the First City in the World to Install Wireless Electric... 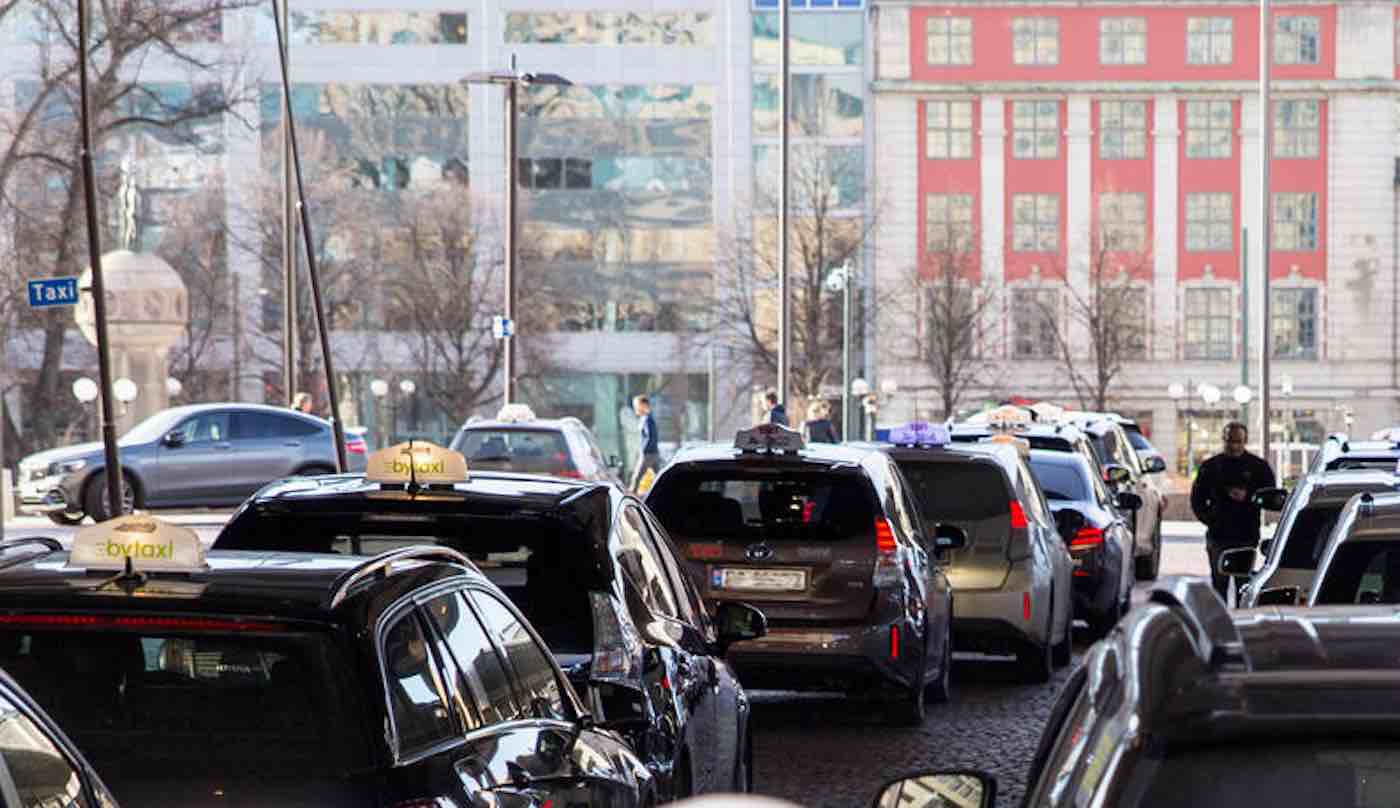 Oslo is set to become the world’s first city to install a wireless charging system for electric taxis.

The Norwegian capital hopes that by implementing the electrical system, all of the city’s taxis will be electric and emission-free before 2023.

Thus far, the greatest hurdle for encouraging the world’s transition to electric vehicles has been implementing more convenient infrastructure. As of right now, it is too time-consuming for taxi drivers to find chargers, plug in, and then wait for the car to power up.

The project in Oslo, on the other hand, aims to install wireless charging plates in the ground where the taxi is parked along with an electrical receiver inside of the taxi in order to allow charging up to 75 kilowatts.

RELATED: In World First, Norway Will Only Be Allowing Electric Ships to Enter Their Pristine Fjords

In order to build the necessary infrastructure, the city’s legislators have partnered with two clean energy companies: Fortum and Momentum Dynamics.

“We will install the wireless chargers at taxi stands, such as the one at the Oslo Central Station,” says Annika Hoffner, Head of Fortum. “Taxis will be able to drive up to the charger and a wireless charging session will automatically start. This allows the taxis to charge in a place where they would anyway be waiting for new customers. The difference is that they won’t be emitting exhaust while waiting, instead they will be receiving renewable energy to charge the taxi’s battery.”

The scheme corresponds with the country’s goal of ensuring that all of their cars sold after 2025 will either be a hybrid or an electric vehicle. They currently maintain the world’s highest rate of electrical car ownership in the world. Reports from last year show that one in every three cars bought in 2018 were electric.

“The future is electric, and it is already here, right now,” says Sture Portvik, the City of Oslo’s Electro Mobility Manager. “Wireless charging is a potential game changer. From 2023 onward, all taxis in Oslo will be zero emission. Together with the taxi industry we will make sure that the shift is as user friendly and efficient as possible.

“Oslo will always be at the front of innovation and we are delighted to join forces with two of the industry’s most progressive players in this game-changing move to launch the world’s most ambitious plan for wireless charging of a taxi fleet.”