Home All News Kids 4-Year-old Girl Saves Mom’s Life With ‘Bravery and Poise’—All While Calming Her... 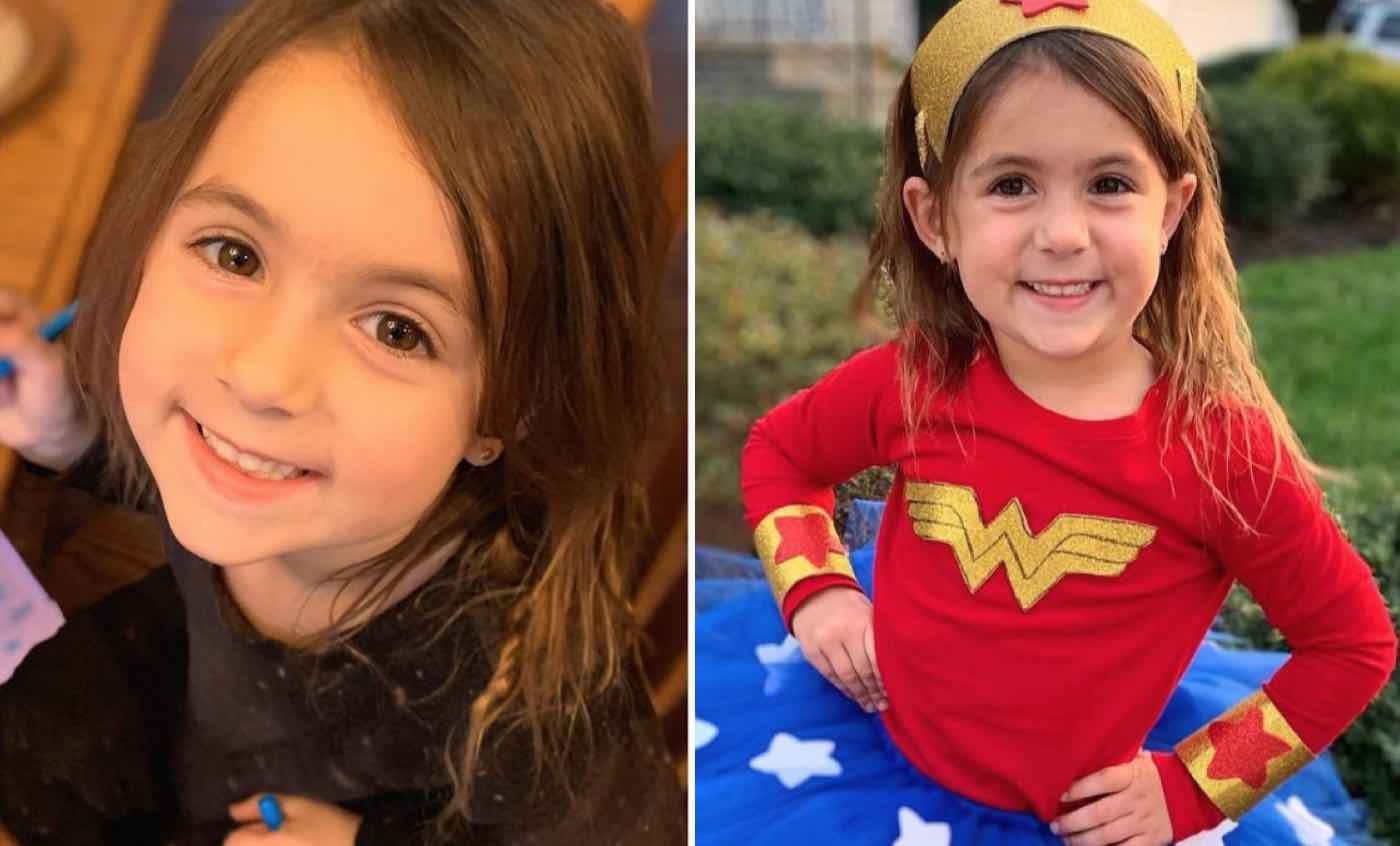 This little girl may only be 4 years old, but she has already proven herself to be a real life Wonder Woman.

Isla Glaser had been at her home in Somerset, New Jersey with her family earlier this month when her mother Haley suddenly collapsed unconscious.

Since her mother failed to move or open her eyes, Isla called 911 and reported the situation to the Franklin Township Police Department.

After calmly providing her address to the dispatcher, the youngster waited until EMTs arrived on the scene so she could use a chair to reach up and unlock the front door.

According to New Jersey 12 News, Isla then kept the family’s three 80-pound rescue dogs under control as medical officials attended to her mother. On top of that, she kept her 2-year-old sister and twin 1-year-old brothers calm by feeding them yogurt.

Isla’s mother ended up being hospitalized for a bacterial infection for four days—and it is quite likely that she may not have survived the medical emergency if it had not been for her daughter.

MORE: Cheerleader Jumps Off Parade Float So She Can Save Choking Toddler in the Crowd

Isla was later honored by the police department with a certificate of heroism, an official police badge, and a tour of the station.

“I know adults that cannot handle that kind of incident with that much bravery, poise, and distinction,” Lt. Philip Rizzo of the Franklin Township Police Department said during the news conference. “For that, this young lady needs to be commended.”