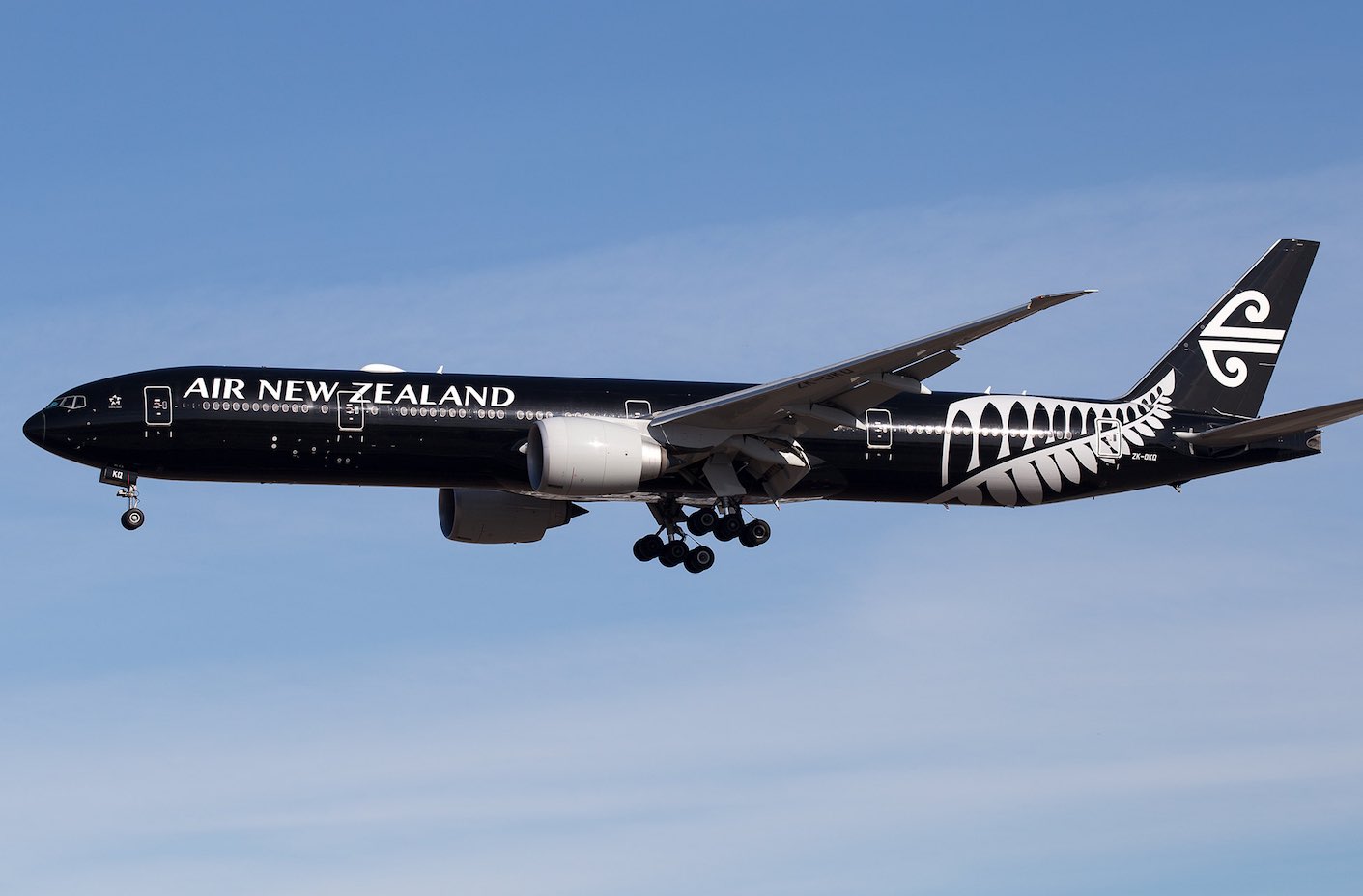 For every mile a jet flies, it generates 53 pounds of carbon dioxide—but until we have a better supply of aviation biofuel made from waste, there are other ways that airlines are reducing their unsustainable footprint.

Air New Zealand, for instance, is slashing their use of plastic on flights—cutting out 55 million items, which will actually make the planes lighter and save a wee bit of fuel.

The list of plastic on the chopping block, announced in a press release July 8, is pretty long. It includes everything from plastic cups to water bottles, sauce packets to cheese trays. Every one of those pieces has a carbon footprint equal to around 3 ounces of carbon dioxide, so by eliminating them from the flights, Air New Zealand cuts out 10.3 million pounds of CO2 this year alone.

And passengers need not fret. You won’t have to go without water once you board. In fact, you’ll still be able to get all the items. They’ll just look a bit different. For example, plastic sauce packets aren’t just being removed. They’re being replaced. By this fall, passengers will get mustard and mayo in reusable dishes instead of the regular throwaway packets. That alone, the airline estimates, will eliminate around 200,000 pieces of plastic each year.

RELATED: As Only US Airline to Use Biofuel on Regular Basis, All United Flights From LA Are Now Powered By Biofuel

The majority of the 55 million items, however, come in the form of 29 million cups. Passengers on international flights will still be able to get a cup of coffee when they want, but as of this fall, those cups will be made from plants. It’s a change the airline started earlier this year on domestic flights, swapping out 14.7 million for the plant-based version. The same goes for plastic water cups, which will be exchanged for a recyclable alternative.

So why is this important? The idea, according to Air New Zealand’s Acting Head of Sustainability Anna Palairet, is to help the environment by cutting down on the airline’s carbon footprint. As of 2018, the company generated 3.5 million tons of carbon dioxide each year, making it one of New Zealand’s largest polluters.

“Single-use plastic is a highly topical and visible issue for us and our customers, so we’re really pleased to be able to share this progress,” Palairet said in the release.

Most of the trash we put in landfills is biodegradable, meaning it breaks down over time and gets recycled naturally in the soil. While most items take days or months to decompose, plastics can take hundreds of years, if not thousands. And in New Zealand, there’s not much of an infrastructure to support alternative methods of disposing plastics, so the waste piles up in landfills.

Now, with this idea, the plastic stays out of landfills and the carbon stays out of the skies, helping us take a step toward a cleaner future.

ALSO: Women Encircle a Crying Mom Whose Toddler Was Having a Meltdown at the Airport

Fly This Progress Toward a Plastic-free World to Your Friends on Social Media… (Photo by Bruno Geiger Airplane Pictures, CC license)