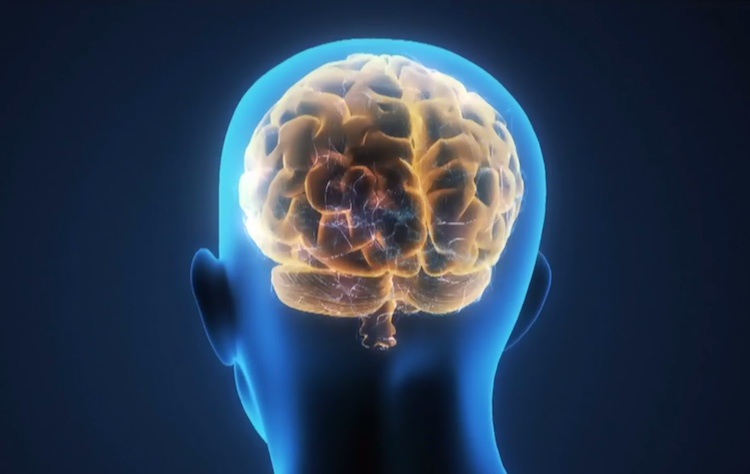 A historic medical breakthrough in Canada this month gives doctors an effective new way to treat diseases of the brain, including cancer, Alzheimer’s, and Parkinson’s.

A persistent obstacle to treating brain disorders and tumors has been the difficulty in delivering drugs to that location.

There is a natural barrier wrapped around the tiny blood vessels in the brain meant to keep toxins out. The problem is, this “blood-brain barrier” also prevents drugs in the blood stream from leaving capillaries and getting into the brain—until now.

Doctors in Toronto became the first to penetrate the blood-brain barrier. They used ultrasound waves and vibrating microbubbles which allowed life-saving drugs to pass through. Their new process allowed them to treat a woman’s terminal brain cancer.

“It will revolutionize the way we treat brain disease completely,” Dr. Kullervo Hynynen, Director of Physical Sciences at Sunnybrook Health Sciences Center, told CTV News in the video above. “It will give hope to patients who have no hope.”

Bonny Hall, had a tumor called a glioma, which is extremely difficult to treat surgically because it spreads out in a web within a large network of blood vessels. Patients don’t often survive because the complex surgery can rarely remove all the cancer. Chemotherapy isn’t very effective either, since only about 25% of chemo drugs reach the tumor due to the blood-brain barrier.

Researchers first injected Hall with cancer medications, then inserted tiny microbubbles into her bloodstream. They used ultrasound to cause the bubbles to vibrate in targeted parts of capillaries around her brain. The vibrating bubbles gently tore open tiny leaks in the capillaries, allowing the cancer medications to leak out of them and into brain tissue.

The damage is very temporary, with the capillaries healing and the blood-brain barrier restored within 12 hours after the procedure.

Breaching this barrier opens a new frontier for all doctors, not just those at Sunnybrook, who will test nine more patients before publishing their results.

Share This Breakthrough and Give the World Some Hope…