Home All News USA California is Finally Drought-Free After 7 Years and They’re Being Rewarded With... 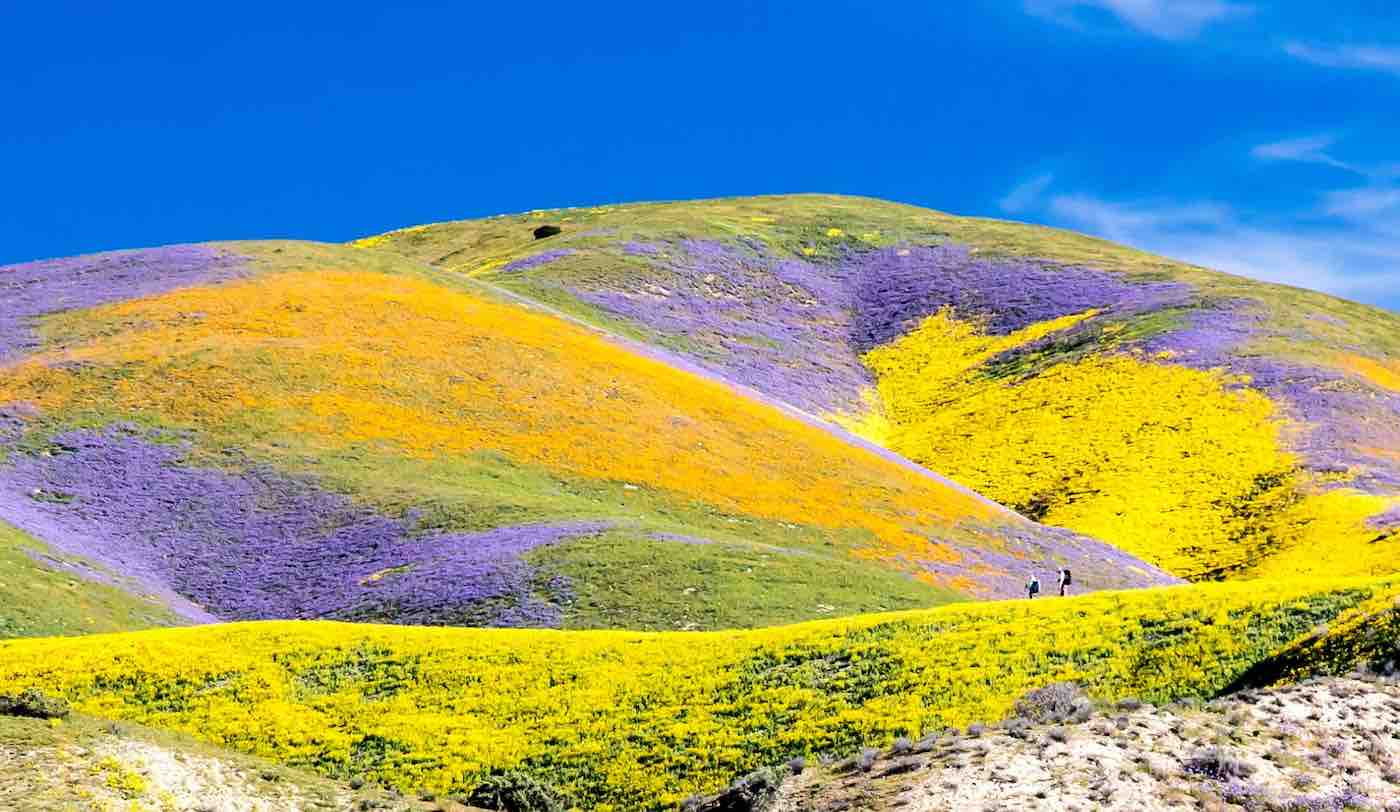 For the first time since Dec. 20, 2011, California is free of #drought. The state had experienced some form of drought for 376 consecutive weeks. pic.twitter.com/P4lKplUDQQ

California has finally been declared drought-free after experiencing 7 years of alarmingly arid conditions – and it has resulted in a surge of butterflies and wildflowers.

According to recent reports from the U.S. National Drought Mitigation Center, California has been experiencing some form of drought since December 20th, 2011 – which is 376 consecutive weeks in total.

California conditions have been improving since 2017 when experts happily reported an abundance of rain and snowfall during the winter season.

RELATED: NASA Happily Reports the Earth is Greener, With More Trees Than 20 Years Ago–and It’s Thanks to China, India

The rain and snow reduced the amount of drought-affected state land from 97% in 2016 to just 57%. Around the same time, the U.S. Drought Monitor reported that America’s nationwide drought had finally come to an end after three years.

Now, only 7% of California is experiencing “abnormally dry” conditions – but experts reassure that these areas of southern California are expected to improve.

Thanks to the abundance of snow and rainfall across the rest of the state, reservoirs have been replenished; water levels have returned to normal; and mountains across northern California are snowcapped once more.

What a difference 5 months make, snow capped mountains and plenty of greenery in the valley! You can also see water in the Yolo Bypass west of Sacramento from recent rains on the right image. #CAwx pic.twitter.com/J2Q9MpZVYh

Furthermore, the rain has spurred a breathtaking wildflower super bloom in certain parts of the state. Super blooms generally only occur once every decade, but this is now the second super bloom that California has experienced in just a few short years (here is where you can find the best places to experience the bloom).

The super bloom has also resulted in a boom of the “painted lady” butterfly species.

According to the Los Angeles Times, painted lady populations have been just one of the butterfly species that have experienced a decline in recent years – but thanks to the super bloom, painted ladies are migrating by the millions across southern California.

Experts say that it has been 14 years since they have recorded such massive numbers, with the previous record being an estimated 1 billion painted ladies migrating south in 2005.

“The more plants, the more butterflies,” Art Shapiro, an ecologist at UC Davis and state butterfly researcher, told the news outlet. “So any year you have a real big bloom in the desert is potentially a big year for painted ladies.”