Home All News USA Island on California Coast is Returned to Indigenous Tribe in Unprecedented Restoration... 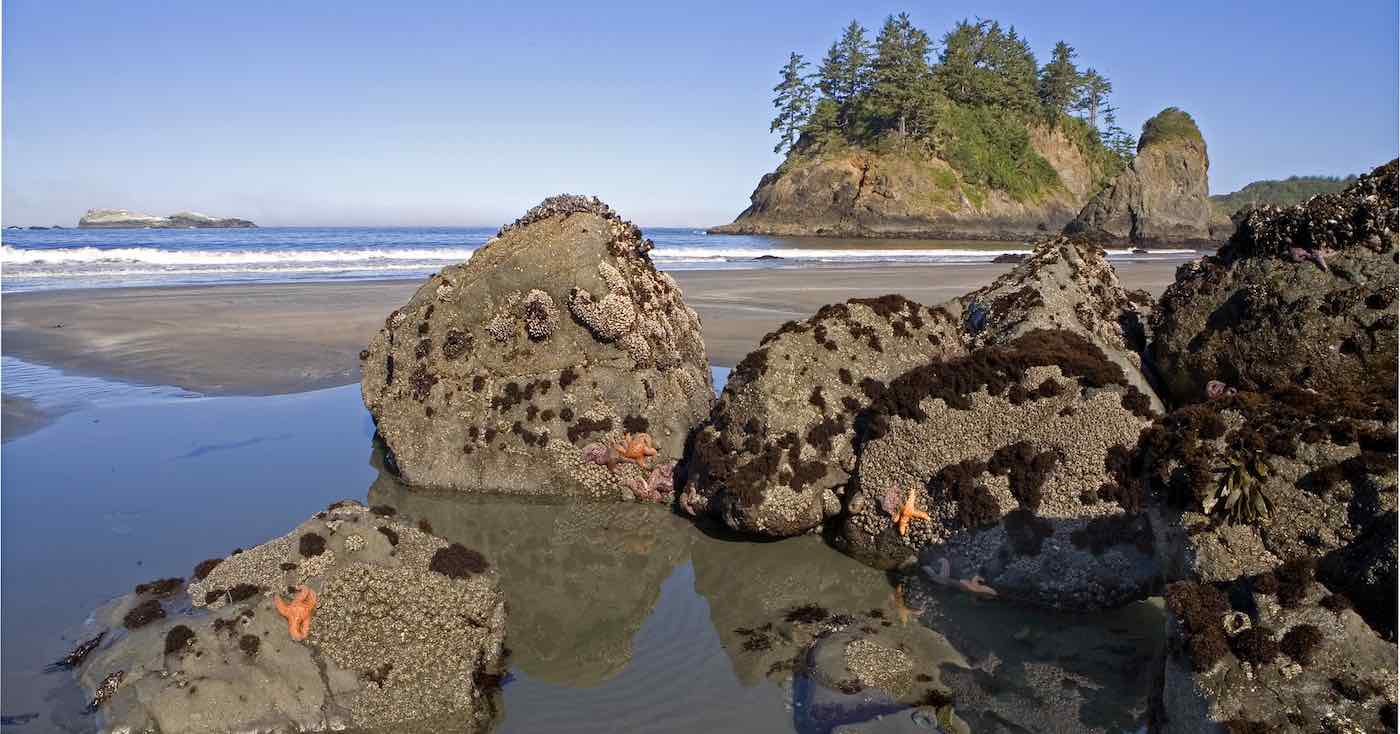 A standing ovation from the hundreds of people attending the City Council meeting in Eureka, California, marked an ‘unprecedented moment’ for indigenous people—they got their land back.

The city formally transferred ‘Indian Island’ back to the Wiyot Tribe, which had, for decades, held sacred ceremonies annually for generations until 1860.

“Today is a good day to be alive,” said tribal chairman Ted Hernandez.

After decades of pursuing legal channels and regaining pieces of the island, Eureka Mayor Susan Seaman signed a deed of trust along with Hernandez transferring ownership of the largest island in Humboldt Bay.

For generations, the Wiyot people held their yearly World Renewal Ceremony on Tuluwat, a sacred site on Duluwat Island, and, after fundraising efforts to raise $100,000 to purchase that 1.5 acre plot, the ritual ceremony was once again held in 2014. Four years later, the city gave the tribe another 40 acres of the island, which was for decades commonly known locally as ‘Indian Island.’

The transfer of the remaining 200+ acres was completed on October 21, 2019, after a unanimous vote from the Eureka City Council.

The North Coast Journal wrote that the transfer was “simply without precedent.”

“Nonprofits and the federal government have returned land to Native people, but nobody consulted by the Journal could recall a local municipality repatriating hundreds of acres of land to a local tribe in the absence of a sale or lawsuit settlement.”

“I think it’s a big deal,” said Bob Anderson, the director of the Native American Law Center at the University of Washington School of Law who served in the Interior Department providing legal advice on issues of Indian law and sovereignty. “It sets an important precedent for other communities that might be thinking about doing this.”

One year ago, Hernandez told the Times-Standard newspaper that he looked forward to seeing the land returned to the Wiyot and called it “a step in the right direction.”

“It’s closure,” he said. “Our ancestors will be at rest and at peace, and the ceremonies will be able to continue.”