Home All News Heroes ‘All 3 of us unanimously felt compassion’: First Responders Pay for Woman’s... 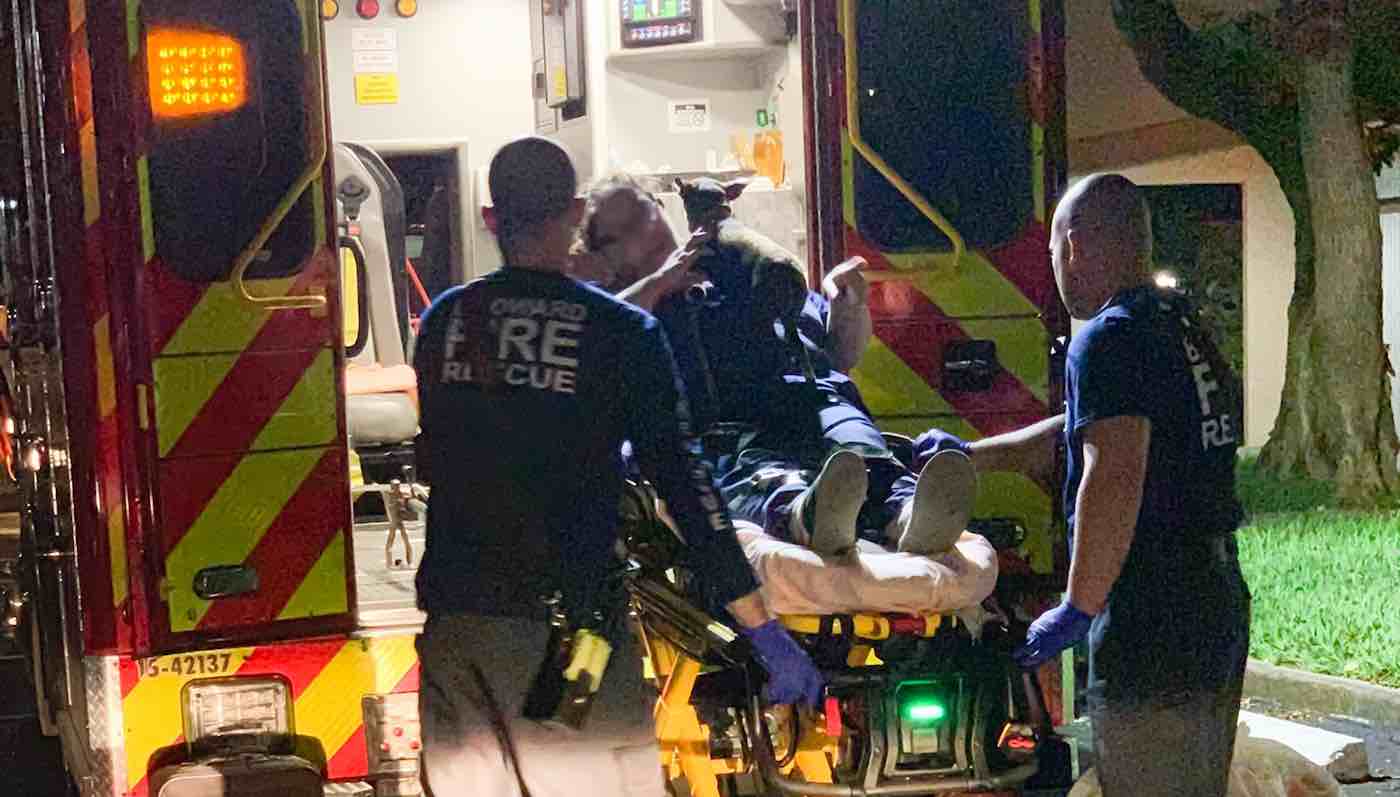 Three medical responders are being hailed as heroes after they came to the rescue of a disabled woman who had just been evicted from her home in Florida.

Several of the emergency crew members from the Fire Station 37 crew in Lauderdale Lakes were sent to check up on the woman after she called 911 for the pain she was experiencing in her feet.

Upon responding to the woman’s 2AM phone call, the dispatch crew found the distraught woman with her sick dog outside with at least ten boxes of her belongings on the street.

The woman then explained how she had just been evicted from her home after she had spent some time caring for her sick mother. After her mother died, she had no where to go.

LOOK: Family Was Filling Up Swimming Pool Using Only Pots and Pans Until These Firemen Came Along

Dispatch crew member Daniel Rodriguez told Yahoo Lifestyle that he and his colleagues immediately felt compelled to help the woman – but they didn’t know how.

“We contacted Broward Sheriff’s Office about a homeless outreach program we have, but that’s only 9AM to 5PM, so the service was unavailable,” said the emergency responder. “We couldn’t go to a shelter because she had a dog with her. We were left with our hands tied.”

Rather than leave the woman on her own, they pooled their money and paid for her to stay in a hotel room. Upon transporting the woman on a stretcher to the nearby hotel, they collected her essential belongings and brought them over to her room.

Though they gave the woman several contact numbers for nearby shelters and resources, she said that her brother would be meeting up with her the following day to help her out of her predicament.

Regardless, Rodriguez says that he was glad that he and his crew were so unified in their compulsion to help.

“We’ve never felt like this — all 3 of us unanimously felt compassion for this lady,” says Rodriguez. “She was very appreciative, she cried with us, she talked with us about personal things. It wasn’t just assistance, she also needed someone to talk to.”