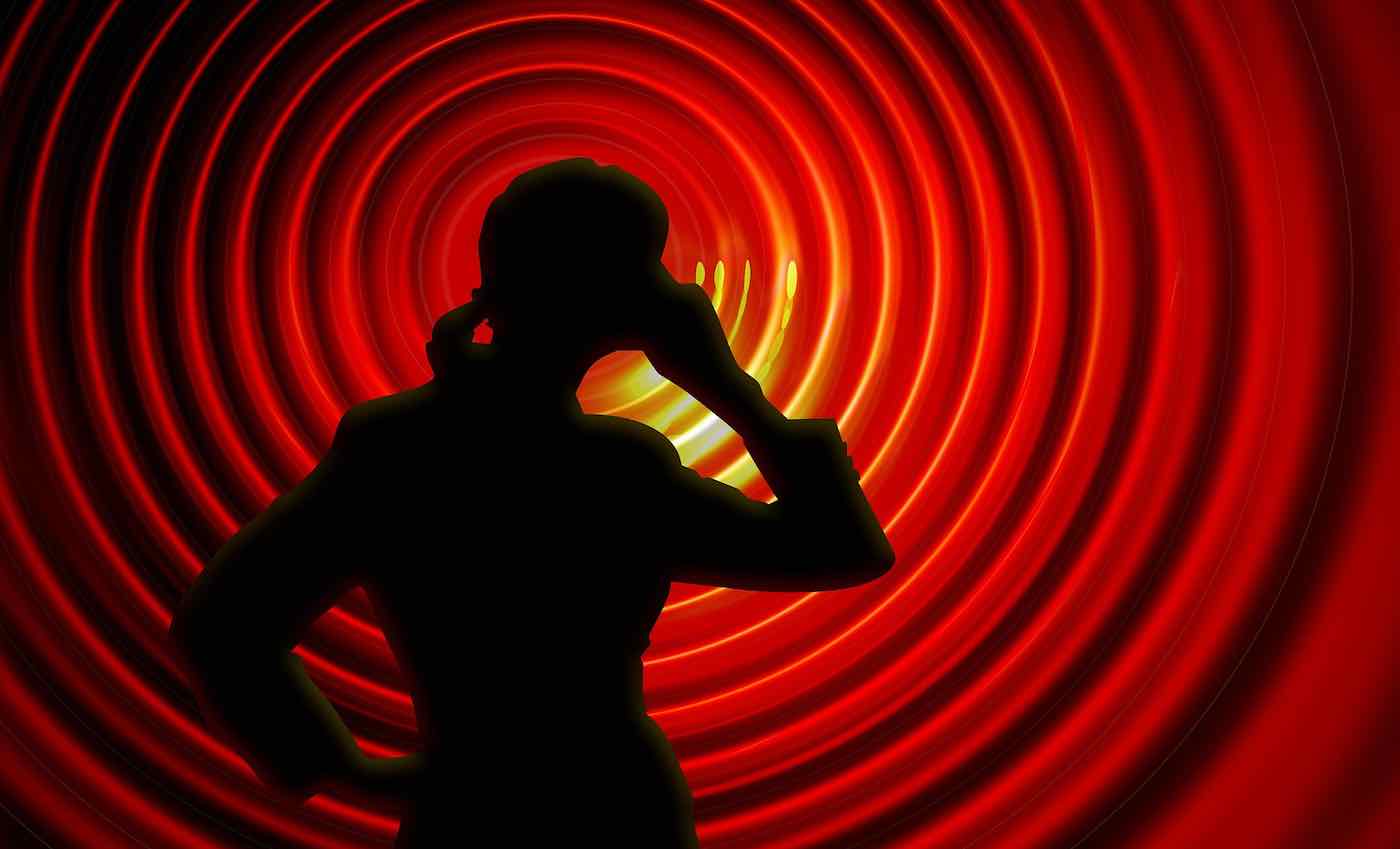 Four separate operations that were responsible for bombarding American consumers with billions of unwanted and illegal robocalls have been shut down by the FTC.

The organizations, which were responsible for pitching auto warranties, debt-relief services, home security systems, fake charities, and Google search results services, have agreed to settle charges that violated the FTC Act and the agency’s Telemarketing Sales Rule (TSR), including its Do Not Call (DNC) provisions.

Under the court orders announced last week, the FTC says that the defendants are banned from robocalling and most telemarketing activities, including those using an automatic dialer, and will pay significant financial judgments ranging as high as $5.5 million.

The defendant in one of these cases provided the software platform that resulted in more than one billion illegal robocalls. One of the other operations being charged by the FTC was responsible for calling millions of people under the pretense of several nonexistent charities and asking for donations to benefit veterans.

RELATED: Guy Transforms Man He Thought Was Online Scammer into Village Saint by Sending Him $30 Camera

Thought the FTC says that “fighting unwanted calls remains one of their highest priorities,” other internet and cellular service companies have stepped up to offer additional strategies for combatting scams and robocalls.

Verizon and AT&T have both launched apps which are programmed to filter spam calls. Comcast has also reportedly launched a new certification system that will be able to verify the authenticity of a caller’s identification.

If you want to learn more about the charges against the call center defendants, you can visit the FTC website.