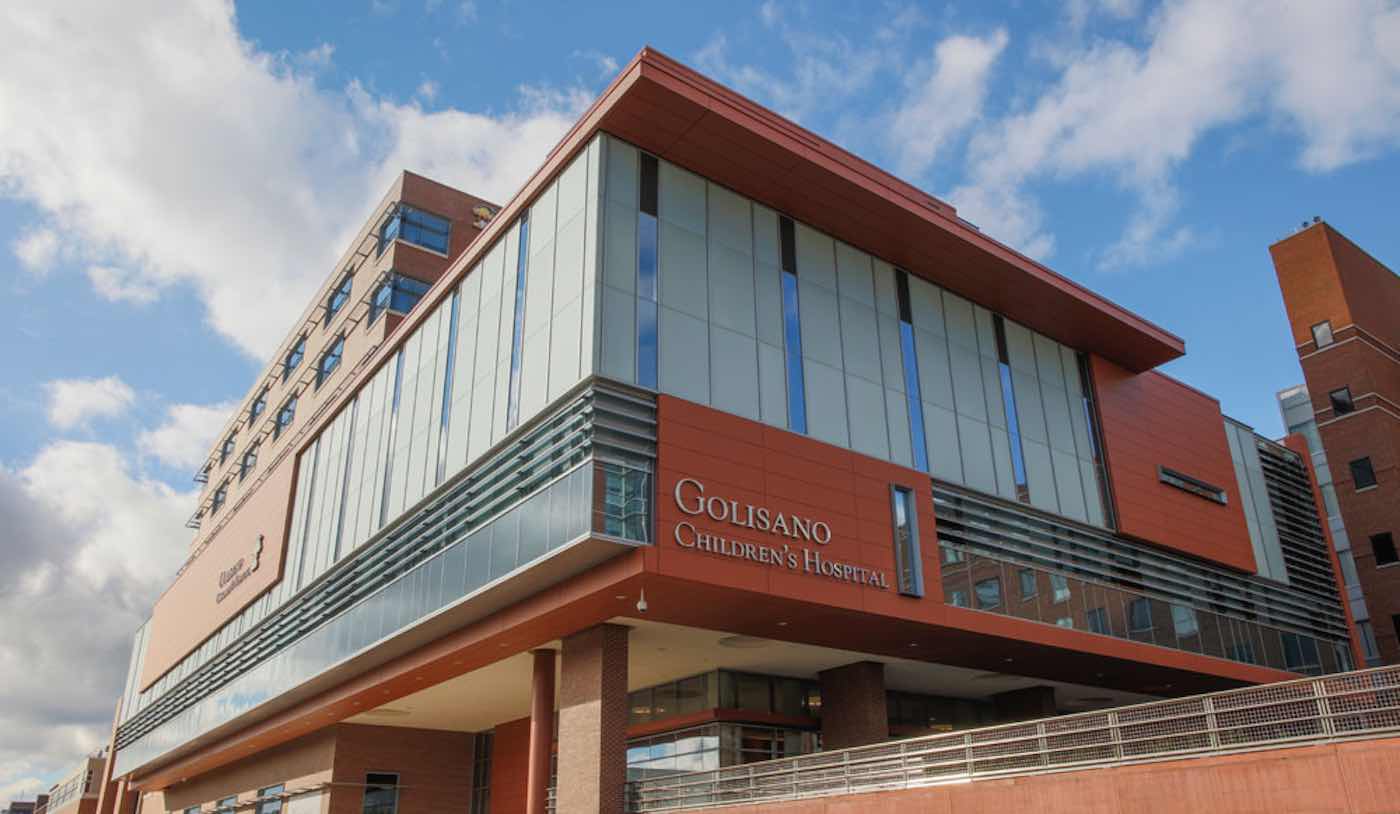 I am hanging out with this awesome kid at @URMed_GCH. Cole is 18 and moving to the adult hospital. He asked for pizza by painting his room window. He got ALOT of pizza! 2 sheets last night. 3 sheets this morning. 10 larges since I have been here. 5 more sheets coming @SPECNewsROC pic.twitter.com/8fzGUWzf5w

The nurses and staffers at this children’s hospital were thrilled to receive a surprise pizza party thanks to a message that was written on one of their windows.

The message was courtesy of 18-year-old Cole Favro. The young man has been going to Golisano Children’s Hospital for his cystic fibrosis since he was a child – so when the day finally came for him to be transferred to an adult hospital, he wanted to do something special for his beloved caretakers.

“The hospital is awful and not fun to be in, but they make it great. They’re so amazing and [they’re like] family,” Favro told Spectrum News.

On the night before his last day at Golisano, he painted a message on the window of his hospital room reading: “SEND PIZZA. 8 SOUTH RM14.”

RELATED: When Pizza Man’s Car Breaks Down, He Doggedly Delivers Pizza on Foot

Despite being located on one of the upper floors of the building, the people of Rochester, New York read his message loud and clear. Within 24 hours of writing the message on his window, 18 different pizzas were delivered to his room.

Needless to say, the hospital staffers were in awe of their patient’s sweet gesture.

Favro says that he has also been heartened by the strangers who facilitated the spontaneous pizza party. “It feels really nice that there’s a community around, looking out for everybody and helping people in the hospital like me,” he told Spectrum.

Favro has since replaced his painted plea for pizza with a new message that simply says: “Thank You!”