Home All News USA Reader’s Digest Names the ‘Nicest Place in America’ For 2019, A Town... 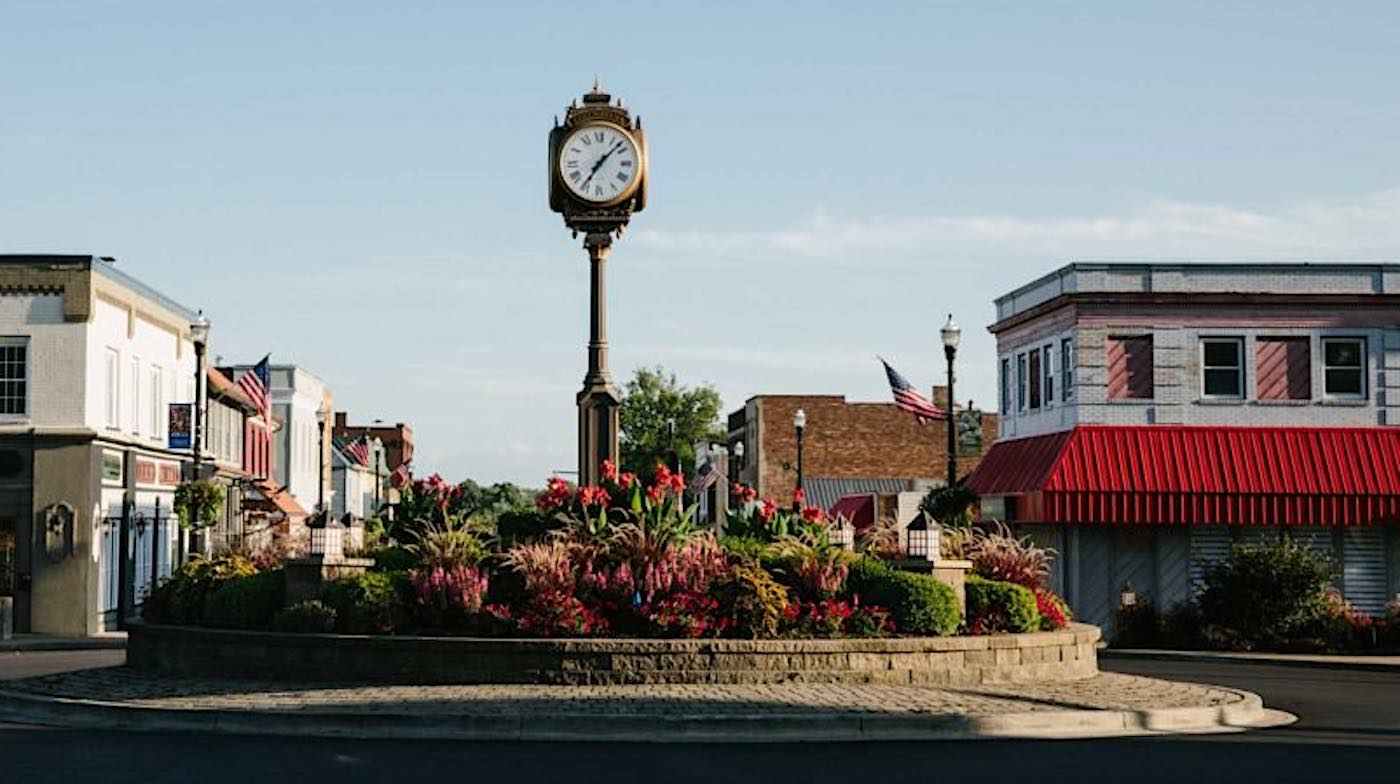 A baker who donates freely to support causes of every kind, the real-estate developer who offers a year rent-free to promising entrepreneurs who may not have the resources to get started on their own, the local philanthropist who returned to his hometown to donate $500,000 to rebuild the town’s beloved Firestone Park.

These are just some of the examples of people giving back to the community of Columbiana, which has been named by Reader’s Digest as the 2019-designated Nicest Place in America.

Nestled in the green, rolling hills of eastern Ohio, about halfway between Cleveland and Pittsburgh, Columbiana is a small town that’s been going through some changes. Downtown, restaurants now outnumber antique shops. There’s a new development that offers housing, golfing, and shopping on the land where Firestone Farm once stood. Men who used to gather for coffee in the morning outside of a place called Newtons now do it at McDonald’s.

But one thing hasn’t changed: Nobody gets left behind, from blue-collar workers, to retirees, to folks who sometimes need a little extra accommodation. In Columbiana, giving back without wanting anything in return is a way of life.

A spirit of community infuses this town, just as it has for the better part of a century, ever since tire magnate Harvey Fire­stone donated 52 acres of land to ­create the sprawling Firestone Park. Time and again, residents come together to boost their neighbors, whether it’s volunteering with Project MKC to deliver diapers to needy moms or donating money to help the Columbiana Community Foundation offer more service grants.

RELATED: After Rural Pizzeria Burnt to the Ground, Dozens of Amish Folks Rallied to Repay Their Kindness

Greg Aker, a pastor at the Upper Room Fellowship, a church in town, says that, no matter your station in this town, you get pulled along by your neighbors’ kindness. “Columbiana is a community imbued with faith—but you don’t need to be a person of faith to be embraced by the community.” 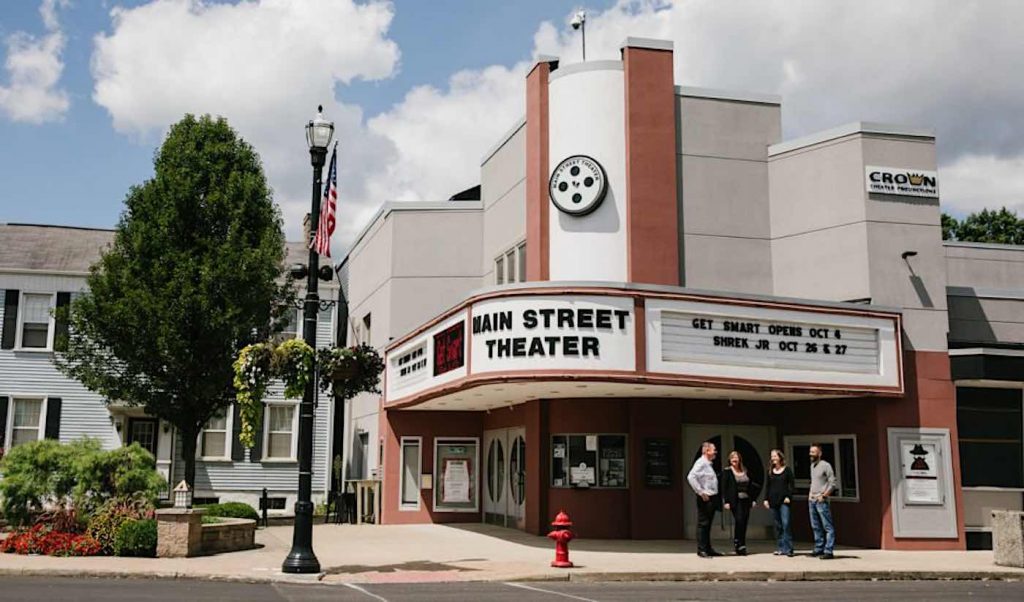 Mayor Bryan Blakeman told Reader’s Digest, “A certain morale, an ethic, is instilled in everyone here from a young age. It’s a pay-it-forward mentality.”

Another extraordinary example of leading with kindness is on display at the Main Street Theater, owned by Don and Dawn Arthurs. They started directing theater productions put on by special needs residents, using their theater to enrich the town life and spread a message of love and inclusion—and it’s been a big success.

NICEST PLACES RUNNER-UP: In a Town That Straddles Two Different US States, the Border Actually Brings People Together

Crown Theater Productions was one of the main reasons Columbiana was chosen as the ‘Nicest Place in America’, a contest for which GNN was one of the judges.

SHARE with Your Ohio Buddies, and Special Needs Friends, on Social Media…