Home All News Good Earth These Floating Trashcans Are Being Deployed Around the World So They Can... 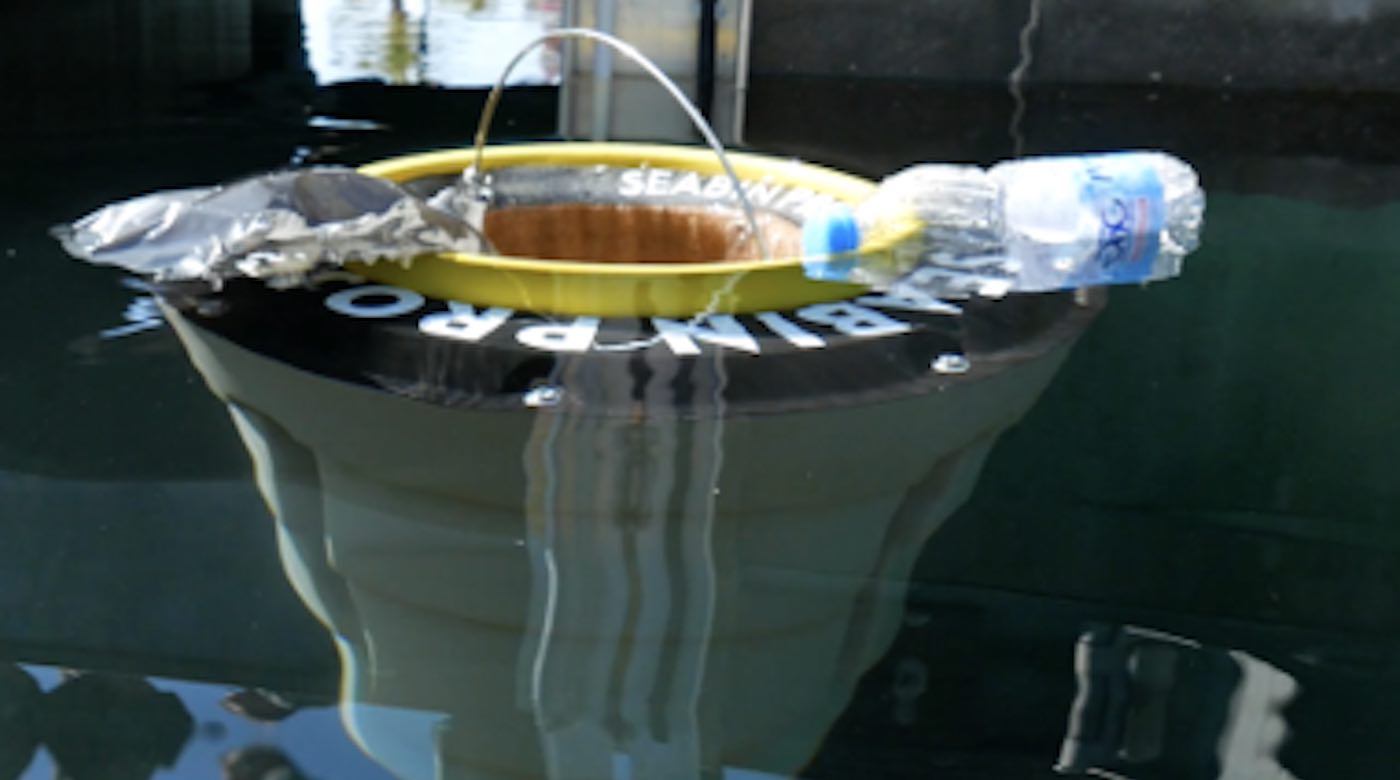 After facilitating a successful crowdfunding campaign in 2016, a floating vacuum for ocean pollution is sucking up hundreds of pounds of litter around the world.

The Seabin is an ocean trashcan that tidies up marinas, bays, and bodies of water by sucking up rubbish from the surrounding area. The device can collect up to 44 pounds (20 kilograms) of trash, including tiny plastic microbeads that are 2 millimeters small.

Collectively, the contraptions are capable of salvaging half a ton of garbage every year – and because fish are discouraged from approaching the Seabin due to the sound of its water pump motor, it causes zero harm to marine life.

The Seabin Project was launched by two Australian surfers who were sick and tired of finding trash in their beloved oceans. After they developed the eco-friendly contraption, they managed to raise over $250,000 on their Indiegogo page to finance manufacturing – and now, the little rubbish bins are being deployed all over the world.

In addition to a Seabin being set adrift in Sydney Harbor this week, the organization says that they have 35 sponsored Seabins that are being launched in 25 different countries.

The City of Cockburn recently became the first municipality in Western Australia to deploy a Seabin, and they say that the contraption has already proven to be very successful.

MORE: Man Postpones Retirement to Save Reefs After He Accidentally Discovers How to Make Coral Grow 40 Times Faster

“We realize the Seabin is not going to be the answer to all our marine debris problems, but it is a great local solution for this area,” the city’s waste education officer, Nicki Ledger, told ABC News. “We have such a healthy marina — we have bait fish, seahorses, green sea turtles, we get seals and dolphins coming in as well — so it’s just imperative that we keep a healthy environment for these animals so they keep coming in to visit.”

If you would like to pre-order your own Seabin for your local marine life, you can visit The Seabin Project’s website.

(WATCH the 2015 Seabin crowdfunding promo below) – Photo by Seabin