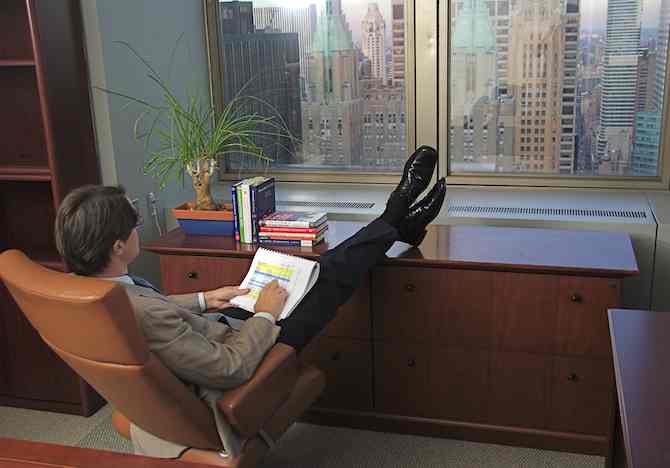 A company in New Zealand has been researching the benefits of their employees working for four days per week, rather than the usual five days – and the results are incredibly positive.

Perpetual Guardian is an Auckland-based firm that manages estates and wills. Between March and April, they launched a “world-first” trial in which they started giving their 240 employees an extra day off for free. The staff still got paid for a 5-day work week, but they only worked Monday through Thursday.

Based on metrics that were utilized by outside researchers, the trial had a multitude of benefits. For starters, 78% of employees reported feeling capable of managing their work-life balance, which is an impressive 24% increase from a survey in November.

Workers were less compelled to check social media and they were less distracted by out-of-work projects. The team reported feeling less stressed and expressed more satisfaction with their lives. Employees were also shown to be more productive, engaged, committed, and stimulated.

RELATED: Businessman is So Moved By Homeless Man’s Story, He Offers Him a Job On the Spot

The company is currently working on permanently implementing the 4-day work week, and they hope their model will inspire other businesses in New Zealand and around the world.

“It was just a theory, something I thought I wanted to try because I wanted to create a better environment for my team,” Perpetual Guardian CEO Andrew Barnes told CNN. “I’m humbled that my team has responded, and they went beyond my wildest dreams.”

“I have ended up with statistics that indicate my staff are fiercely proud of the company they work for because it gives a damn,” he added.