Home All News Business Disney Has Launched $100M Initiative to Make Children’s Hospitals Around the World... 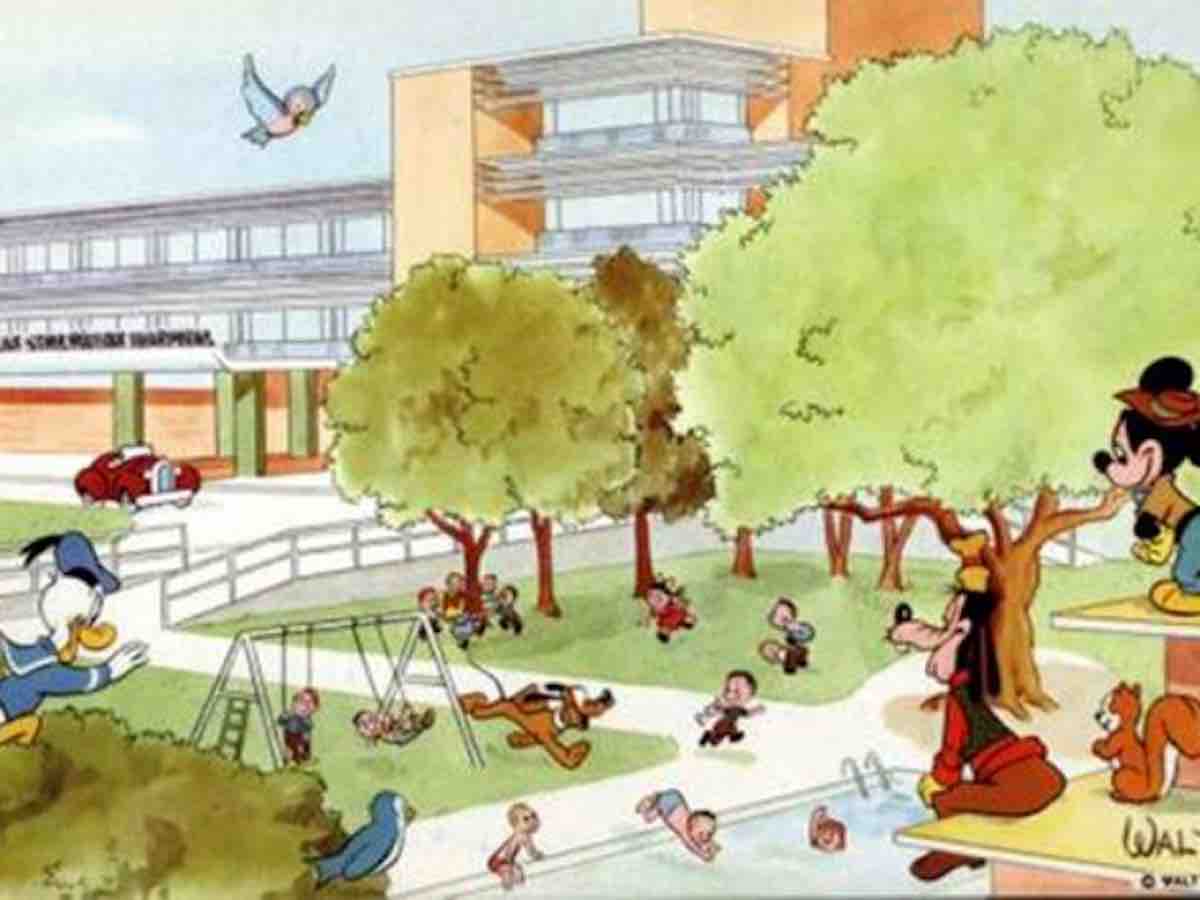 The Walt Disney Company has just announced that they will be launching a $100 million initiative to revolutionize children’s hospitals around the world so that they’re more comforting for kids.

As a means of better understanding the medical experience, Disney has adopted a “Team of Heroes” to research what aspects of hospitals scare young patients the most.

Though the entertainment company will be working with more hospitals over the course of the next five years, they are kicking off the project at the Texas Children’s Hospital.

Not only is the facility the largest children’s hospital in the country, but they also have a special relationship with Walt Disney himself.

RELATED: From Terrifying to Terrific – Man Redesigns MRI Machine to Delight Children Instead of Scare Them

Back when the hospital was first under constructed in 1952, Walt Disney commissioned a special painting of the building featuring some of his most famous branded characters in the foreground.

As a means of honoring their shared experience with the company, Mark A. Wallace, who is the president and CEO of the hospital, presented a copy of the painting to Disney’s CEO and Chairman Bob Iger during a press conference on Wednesday.

WATCH: The Story Behind This Hospital Employee Who Was Named DarthVader at Birth

Iger said: “We chose Texas Children’s Hospital because they are global leaders in pediatric care as well as the largest children’s hospital in the country and their dedicated healers share our commitment to support the emotional well being of young patients and their families.

“We’re going to use our beloved characters and renown creativity to bring our timeless stories to life in innovative ways and hopefully transform a hospital stay into a warmer, more personalized environment for each patient.

Help Make Some Dreams Come True: Click To Share The News With Your Friends (Photo by Texas Children’s Hospital)