Home All News Arts & Leisure The Library of Congress Now Lets You Stream and Download Hundreds of... 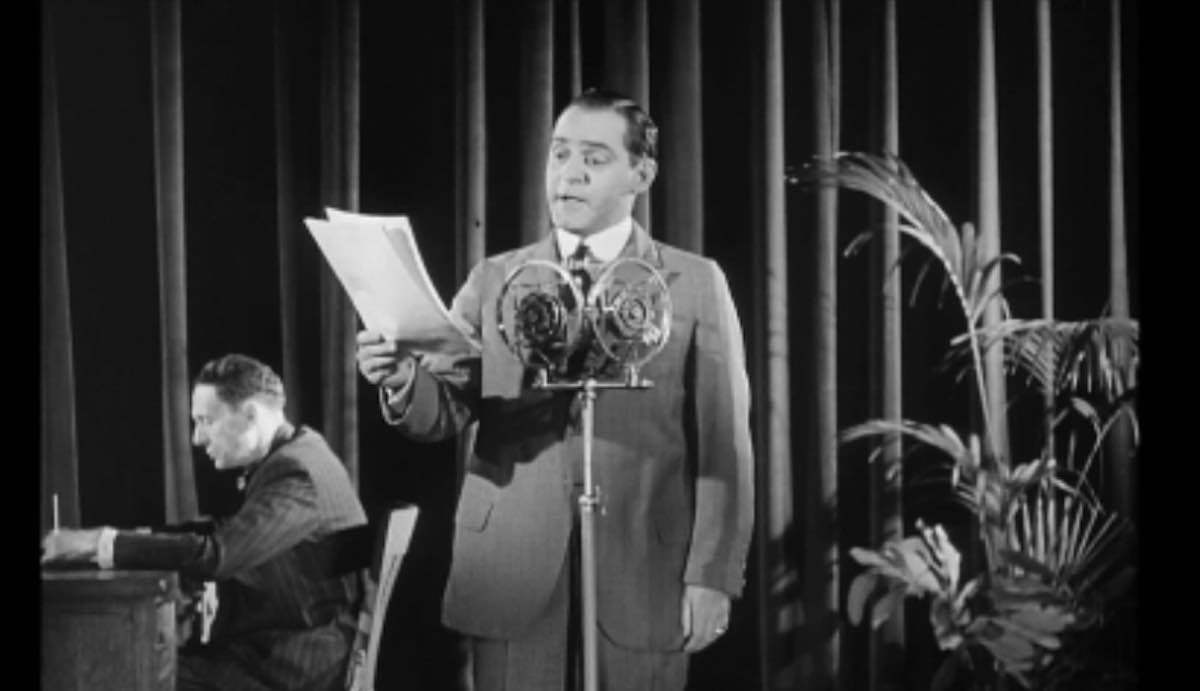 The Library of Congress has unveiled a new collection of historic movies and video footage that can be streamed or downloaded by the public for free.

The library’s online National Screening Room contains 299 films, commercials, news clips, and documentaries, some of which were donated by Thomas Edison.

Subjects range from 1904 films of Coney Island, scenes from the 1906 San Francisco earthquake, a natural ice bridge that formed over Niagara Falls, old parades, everyday people, and Teddy Roosevelt in 1907.

The library reportedly owns 1.6 million pieces of moving picture material, making it the largest collection in the world. With their currently-published selection of material spanning from 1890 to 1999—and more content added to the collection on a monthly basis.

“The goal of this digital project is to present the public with a broad range of historical and cultural audio-visual materials that will enrich education, scholarship and lifelong learning,” said curator Mike Mashon, head of the Library’s Moving Image Section.

“The National Screening Room is designed to open up the Library’s collections, making otherwise unavailable movies freely accessible to viewers nationwide and around the world,” he added.

Note that it may take a minute or two to load the streaming video, and many are silent films.