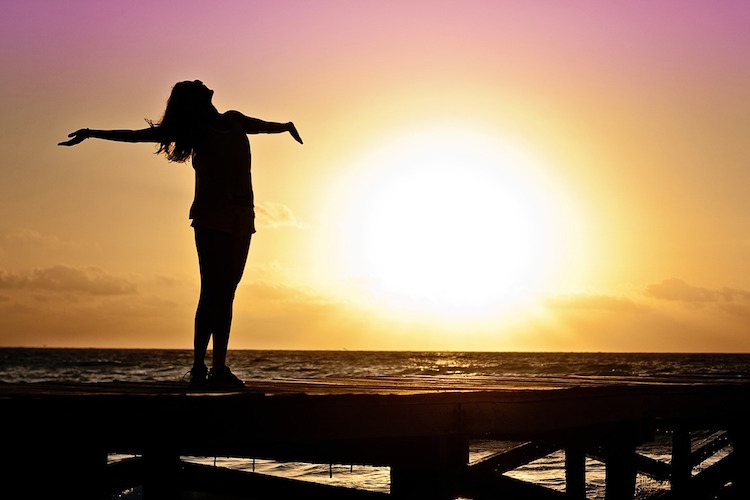 While the media today might cause you to believe that we’re surrounded by death and destruction, these positive trends will convince you many things are improving.

With advancements in medicine, along with better safety practices, fewer and fewer people are dying of common diseases, accidents, and problematic lifestyles.

Don’t believe us? Here is the list of declining death rates:

According to new research by the American Cancer Society, breast cancer deaths in the USA have dropped by almost 40% since 1989 – that roughly translates to about 322,600 averted breast cancer deaths. This trend is largely attributed to more consistent testing and efficient treatment.

CHECK OUT: Fewer Babies Having Babies: U.S. Teen Birth Rate Cut in Half

It’s not just breast cancer, either – a steady decline over more than two decades has resulted in a 25% drop in the overall cancer death rate in the United States. The drop equates to 2.1 million fewer cancer deaths between 1991 and 2014.

Thanks to the world’s most effective malaria vaccine, global efforts in the last 15 years have led to a 62% reduction in malaria deaths between 2000 and 2015. While there is still an excess of malaria cases in Africa, development of the vaccine is expected to stop infections throughout Ghana, Kenya, and Malawi in 2018.

In 2014, deaths from measles plunged by 78% since 2000 as global vaccination campaigns curbed outbreaks of the disease. According to the Centers For Disease Control and Prevention, measles was eliminated entirely from the United States in 2000 alone.

In 2014, a government report showed that the rate of American children dying in car accidents declined by 43% over the course of a decade. This is largely credited to enforcing seat belt use and proper safety procedures for children.

In 2000, the Millennium Development Goals (MDGs) were established by the United Nations to drive maternal and child deaths down by 2015, and indeed the pace of improvement accelerated, resulting in maternal deaths falling significantly between 1990 and 2013.

According to a report from the Aviation Safety Network, 2016 was the second safest year for aviation on record. Lead only by 2013 – which experienced only 265 deaths out of the 3 billion people who boarded planes – this most recent year ended with 325 deaths in total, which is about 1 in every 10,769,230 travelers.

Over the course of the last decade, airlines have experienced fewer and fewer deaths per capita thanks to newly enforced safety procedures.

Thanks to the tireless efforts devoted to education and treatment of the disease, a new report says that HIV/AIDS is no longer the leading cause of death in Africa.

The research published by the fact-checking organization Africa Check, which is based on numbers from the World Health Organization (WHO), shows a 24% decrease over five years in the number of deaths from AIDS/HIV. The data reflects a continuous downward trend in AIDS/HIV mortality, with 760,000 people dying from the virus and its complications in 2015, compared to 1 million in 2010 and 1.5 million in 2005.

Fewer Americans are having strokes and those who do have a lower risk of dying from them finds a new study led by researchers at Johns Hopkins.

The study found a 24 percent overall decline in first-time strokes in each of the last two decades, especially among people 65 and older. A dramatic 20 percent overall drop in deaths after stroke was recorded each decade, primarily among those younger than age 65. The results were similar across race and gender, a finding that researchers were heartened to discover since a previous study suggested African-American stroke rates were not improving.

While it may not technically be a decline in actual deaths, smoking cigarettes is the leading cause of preventable diseases in the U.S.A. – and thankfully, more and more American smokers are quitting the harmful habit every year.

The Centers for Disease Control and Prevention released a report last year stating that the amount of American adult smokers dropped by 27.7% since 2005 – that’s 8.5 million adults. This decline in smoking is credited to increased tobacco prices, comprehensive smoke-free laws, anti-tobacco mass media campaigns, and barrier-free access to tobacco cessation counseling and medications.

Additionally, the amount of British smokers has fallen to a new record low of 8 million – a decline of roughly 2 million smokers. More importantly, adolescent smoking dropped from 26% to 17%, which is the lowest it has ever been.