Home All News Heroes Watch Police Officer Help to Save Suicidal Man From Bridge After Offering... 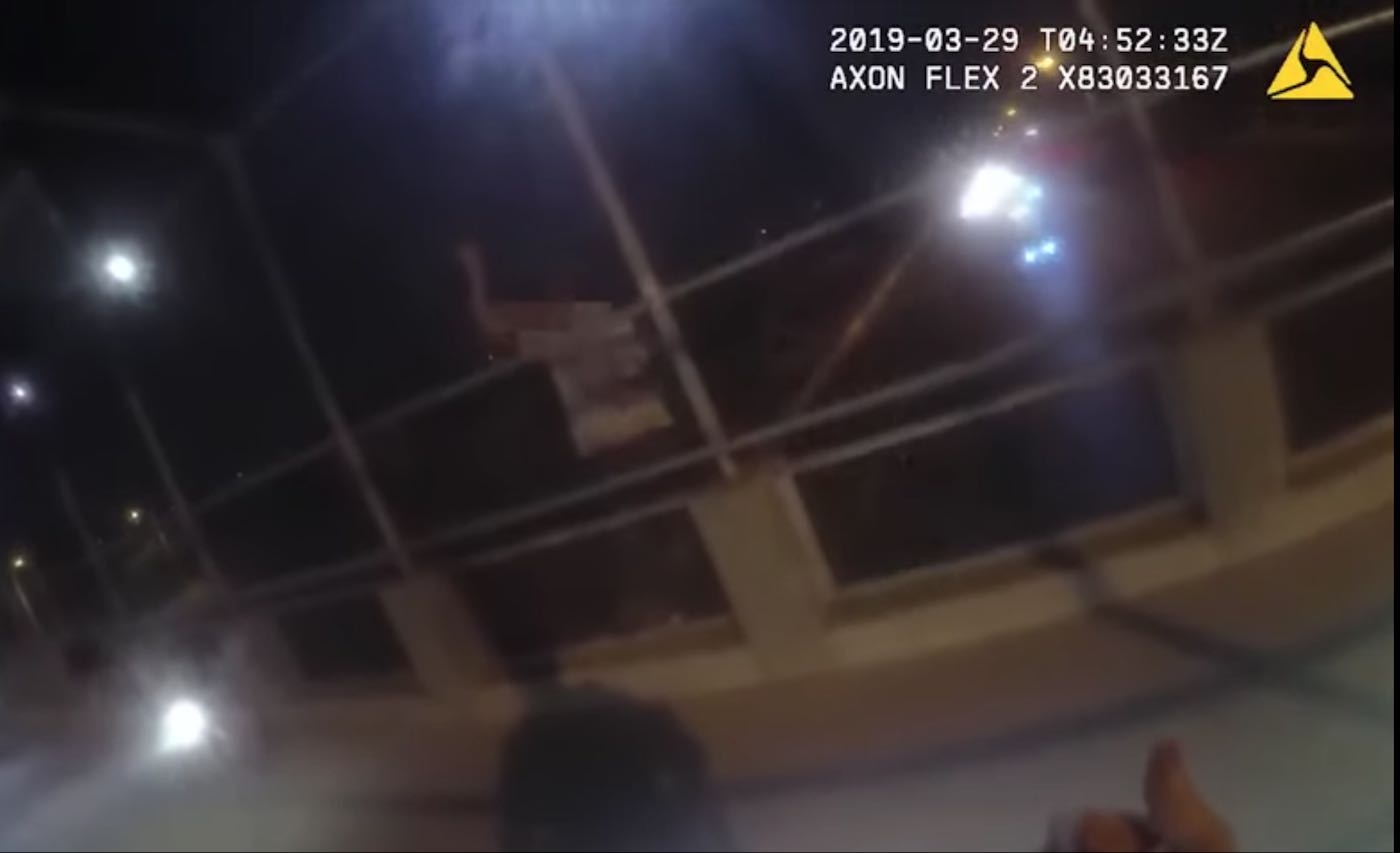 A compassionate cop is being hailed as a hero after he managed to talk a suicidal young man off of a bridge by offering him a hug.

The incident occurred back in March when a 26-year-old man climbed over the safety rail of a highway overpass in Phoenix, Arizona with the intention of jumping.

After Officer Aaron Little of the Chandler Police Department arrived on the scene, he comforted the man and offered to give him a hug.

RELATED: ‘Guardian’ Officer Has Saved Over 200 People From Jumping Off the Golden Gate Bridge

In an emotional video that was released by the police department earlier this week, Little can be heard saying: “I’ll hug you, man. I don’t care. I just want to talk to you. I swear.”

Finally after two minutes of encouragement and conversation, Little convinces the man to climb back over the safety rail and return to safety – and true to his word, Little gave the tearful young man a big hug.

Little then tells his fellow officers that the man is safe before putting his arm around the rescued civilian and guiding him back to the parking lot.