Home All News Inspiring After Homeless Man is Featured on the Front Page, His High School... 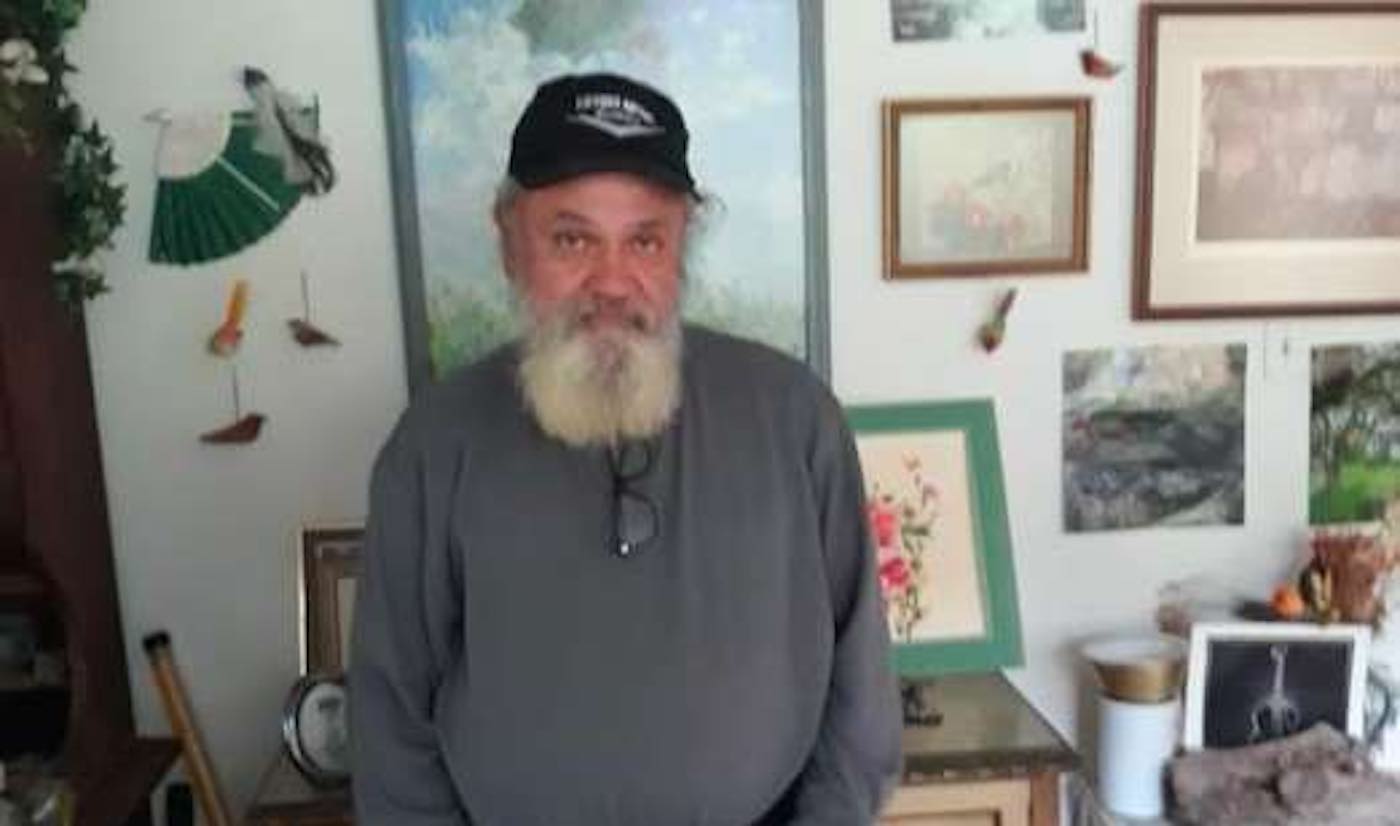 It has been decades since Coy Featherson last saw his friends from high school—yet they’re all now rallying together to rescue him from homelessness.

Back in 1971, Featherson was a very popular student. Voted “Best All Around Guy” in his high school yearbook, he was also a skilled football and baseball player. After he got into college on a football scholarship, he moved on to do 15 years of stage work for rock and roll legend Frank Zappa.

Unfortunately, Featherson ended up on the streets after he fell on hard times 20 years ago. In addition to his brother being killed, he was laid off from his job and lost his apartment—and he’s been homeless ever since.

LOOK: Police Officer Helps to Shave Homeless Man’s Face in the Rain After Seeing Him Struggle Without a Mirror

His luck took a turn last month, however, after a photo of him and his grocery cart of belongings ended up on the front page of the American-Statesman for an article on homeless camping in Austin, Texas.

Leea Mechling, who was a friend of Featherson’s in high school, was just one of his former classmates who was shocked to see his photo featured in the article. She immediately hopped into her car and took off for Austin in hopes of tracking down her old friend.

After four days of searching, she finally found Featherson feeding some pigeons outside of a local church. She embraced Featherson, invited him into her truck, and packed up his belongings.

MORE: Homeless Dad Receives Flood of Support After Woman Tried to Facebook Shame Him for Sleeping in McDonalds

Don Vanderburg, another old friend from their high school in Corpus Christi, Texas, welcomed Featherson into his home so he could sleep on a mattress for the first time in 20 years. His friends have gotten him new clothes and shoes; they’re helping him to sign up for social security benefits; and they launched a GoFundMe campaign to raise money for more permanent housing—and the page has already raised more than $13,000.

“Coy is a smart guy with a real gift for art and music,” wrote Patrick Judd who set up the GoFundMe page. “What were doing here is to show him he’s still deep in our heart of hearts… always.”

When reporters from the American-Statesman asked Featherson about the photo that has now turned his luck around, he simply said: “I kind of had a feeling it would do something. It’s been good for me.”

(WATCH the news coverage below) – Photo by Don Vanderburg