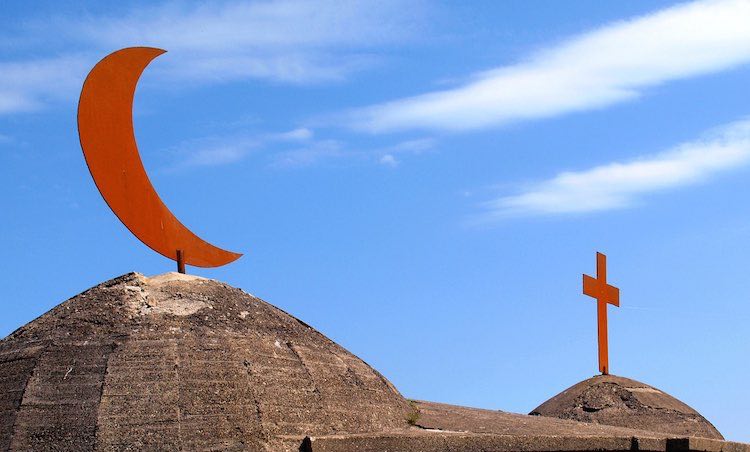 When monsoon rains washed away a small Catholic church in Pakistan, Muslim neighbors were quick to help the minority’s congregation rebuild.

There are only eight Christian families in the farming village of Khalsabad, so raising the money for a new church didn’t look too promising.

The people are poor, but Muslim shopkeepers and farmers began contributing their own money to replace the mud-walled chapel.

The priest who oversees the congregation in Khalsabad and 55 other villages in the region calls the generosity “a dialogue of life.”

So far, the donations have helped build a new boundary wall around the site.

“A church is also a house of Allah,” Hussain told Asia Today. “Praying is what matters. We worship the same God.”

It’s not uncommon for this kind of outreach between religions. Just about a year ago on the other side of the world, a Muslim congregation raised $5,000 to help out a neighboring Catholic church in Ontario, Canada after vandals caused $10,000 in damages.
Share This With Your Congregation Of Friends… (Photo:  wilhei, CC)