Home All News Good Earth The Best Environmental News of 2018 — Earth Seems to be in... 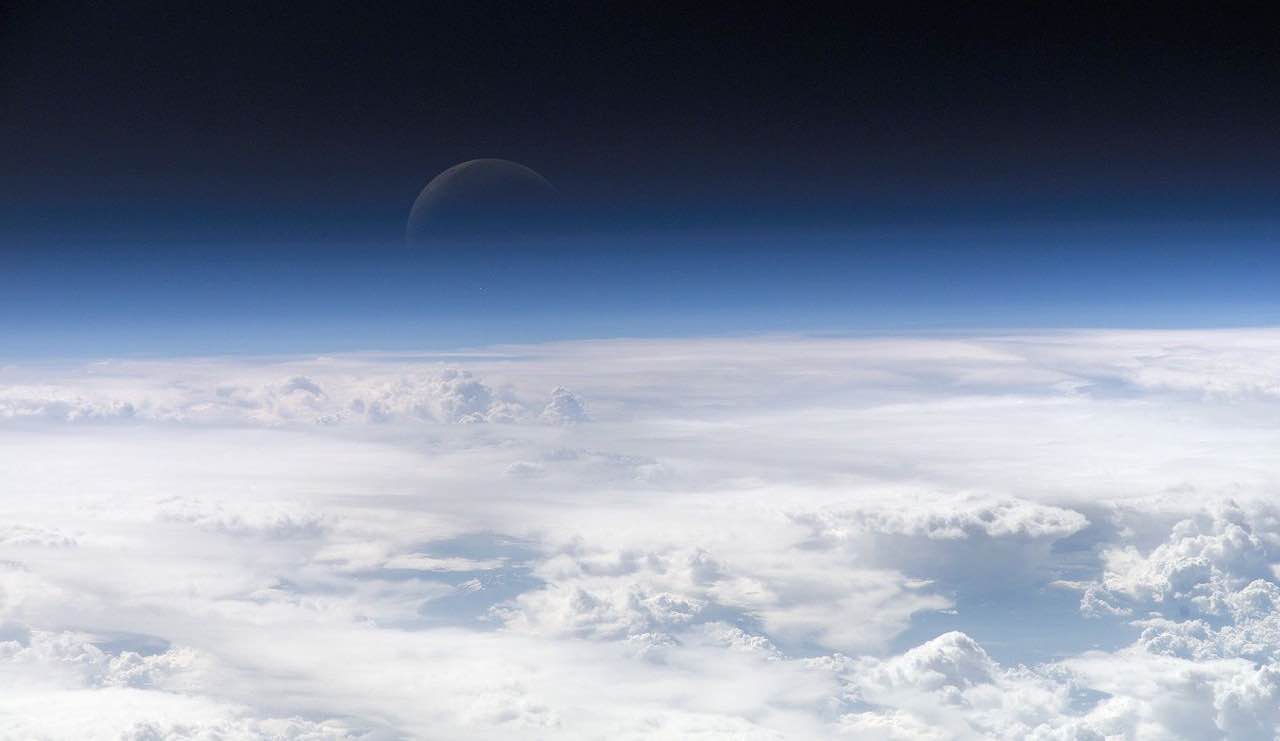 Based on the doom-and-gloom stories we see on our newsfeeds, you might believe there is no hope for our big blue planet—but this year’s groundbreaking environmental achievements show the future to be brighter with every passing day.

From international governments and corporations ditching single-use plastics to the world’s increasingly speedy shift towards renewable energy, 2018 was a year filled with exciting milestones and historic initiatives.

Thanks to international research and reports, people have become increasingly aware of the dangers of plastic pollution – and they have been quick to respond.

On an individual level, a young Dutch activist launched the world’s largest ocean clean-up which will be tidying up the Great Pacific Garbage Patch over the course of the next decade.

LOOK: This Simple Solution for Pollution Kept 815 Pounds of Trash Out of the Water–Make Sure Your City Does it

Kids are pitching in, too – this 5-year-old girl’s heartfelt letter to an international pizza chain compelled them to replace their plastic straws with biodegradable alternatives.

On a global scale, Australia witnessed an 80% reduction in single-use plastic bag consumption over the course of just four short months thanks to a ban that was implemented by two of the nation’s largest supermarket chains.

In July, Starbucks became the largest global retailer to ditch plastic straws, while McDonalds – which is the second largest fast food chain in the world – moved to ditch straws back in March.

MORE: The Ozone Hole is Healing and May Be Completely Repaired Within Our Lifetimes, Says UN Report

In a landslide victory, the European Union also collectively agreed to ban several single-use plastic products within the next few years.

Furthermore, scientists developed several materials to replace plastic products, such as this algae-based bioplastic, dinnerware made from leaves, and biodegradable water bottles.

In addition to legislation being passed to preserve rainforests and natural landscapes, an online search engine allowed users to passively help in planting over 30 million trees around the world.

A German 20-year-old has also spent a little over a decade orchestrating hundreds of youth-led initiatives to plant trees around the world. Since he launched his conservational initiative as a 9-year-old, he has helped to plant over 1 million trees – and with his new United Nations position, he and his organization will be planting 1 trillion more.

Meanwhile, a Swiss businessman announced in November that he would be contributing $1 billion of his money to preserving one-third of the world’s surface by 2030.

Finally, in America, a California family inherited a patch of land which has been the secret home of over 1,450 ancient redwood trees. Instead of selling the land, they ensured that it would be protected and opened as a public park for years to come.

With scientists scrambling to protect ocean ecosystems, there have been several success stories that have inspired hope for the future.

For starters, the world’s second largest coral reef was removed from the endangered places list after years of national and local conservational efforts.

WATCH: After Planting a Tree Every Day for 40 Years, Man Has Created Blossoming Forest on Barren Wasteland

And more reefs are ready to recover thanks to this Florida scientist’s accidental discovery on how to make coral reefs grow 40 times faster than they naturally do in the wild. The researcher now plans on postponing his retirement until he can ensure the survival of coral reefs around the world.

As a means of protecting marine wildlife and humans, the UK also implemented a ban on plastic microbeads from being used in cosmetics, which was a welcomed follow-up to the USA’s microbead ban in 2015.

On a corporate level, the world’s largest overseas shipping company committed to ditching fossil fuels and achieving 100% sustainability over the course of the next few decades – and the company hopes that their initiative will inspire their rivals to do the same.

Scientists are coming up with more and more sources of sustainable energy than ever before – a Dutch inventor created a machine that generates electricity from gravity; researchers created a tiny wind turbine that can generate wind power from an apartment balcony so that urban homeowners can join the renewable revolution; and one company has already started implementing their ultra-efficient strategy for converting human sewage into a zero-carbon replacement for coal which they have already begun selling to power companies.

MORE: Couple Takes It Upon Themselves to Turn Ocean Trash into Prosthetic Limbs for Kids That Cost Only $45

Dozens of localities, countries, and states have also encouraged the transition to sustainability by setting ambitious goals for sourcing all of their energy from renewable sources.

Australia has enjoyed over $40 million in savings from maintenance costs to their electrical grid after they installed the world’s biggest lithium ion battery which generates zero carbon emissions.

CHECK OUT: Here’s Why You Should Start Washing Your Clothes in Cold Water

And contrary to popular belief, Americans are assisting in the transition as well, a claim that is best exemplified by the recent launch of the country’s first solar-powered city.

While some of these examples may seem like small drops in the bucket of what must be done to ensure the safety of our planet, there were hundreds of other environmental achievements that took place in 2018, many of which did not even make the news – and that is why we are confident in saying that there will be even more revolutionary accomplishments in 2019.

So here is to a new year of protecting the planet and preserving the earth for generations many New Year celebrations to come.