Home All News Inspiring When 92-year-old Woman Orders Food Straight From Delivery Guy, He Obliges and... 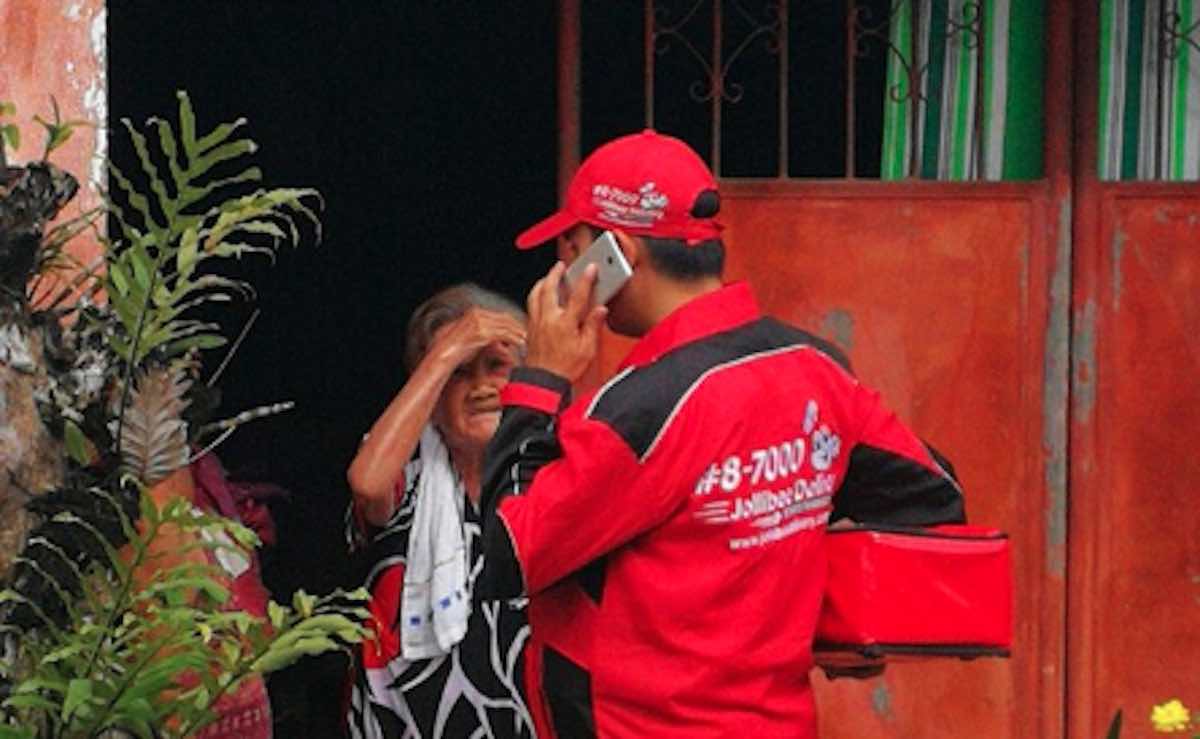 As we get older, technology can be a tricky thing to understand – so when a 92-year-old woman approached a delivery guy with a special request, he was more than happy to help.

Maris Mayol Tian recently made a Facebook post about how she had ordered breakfast from Jolibee earlier this week to her Bacolod City home in the Philippines.

Her 92-year-old neighbor – who is only known as Naynay, a maternal name of respect – saw Tian speaking with the delivery guy and called the young man over to her so she could ask him what he did for a living.

When he said that he delivered food, she proceeded to ask him for a bowl of macaroni soup and spaghetti, not knowing that orders are placed directly with the restaurant over the phone.

RELATED: Woman is Shocked When Guy She Just Rescued in the Check-Out Line Turns Out to Be Keith Urban

“I honestly thought he would just ignore her, laugh and be on his way, but he actually took out his own cellphone, dialed a number, and ordered for her!!!” wrote Tian.

“There was a time when I hated Jollibee’s delivery service because they messed up a few times, but now I think I’m going to order more delivery from them.”

WATCH: Family Has Cutest Reaction to Garbagemen Going Above and Beyond Dad’s Simple Request

The young man was later identified as Elpegie Palmares Sicor and praised for his patience and kindness.

“Not a lot of people show kindness and pay attention to old people, but this guy did and I think that is very commendable and heartwarming,” wrote Tian, according to Yahoo! News.