Home All News USA What’s the Kindest Thing You’ve Ever Done? Here Are the Best Deeds... 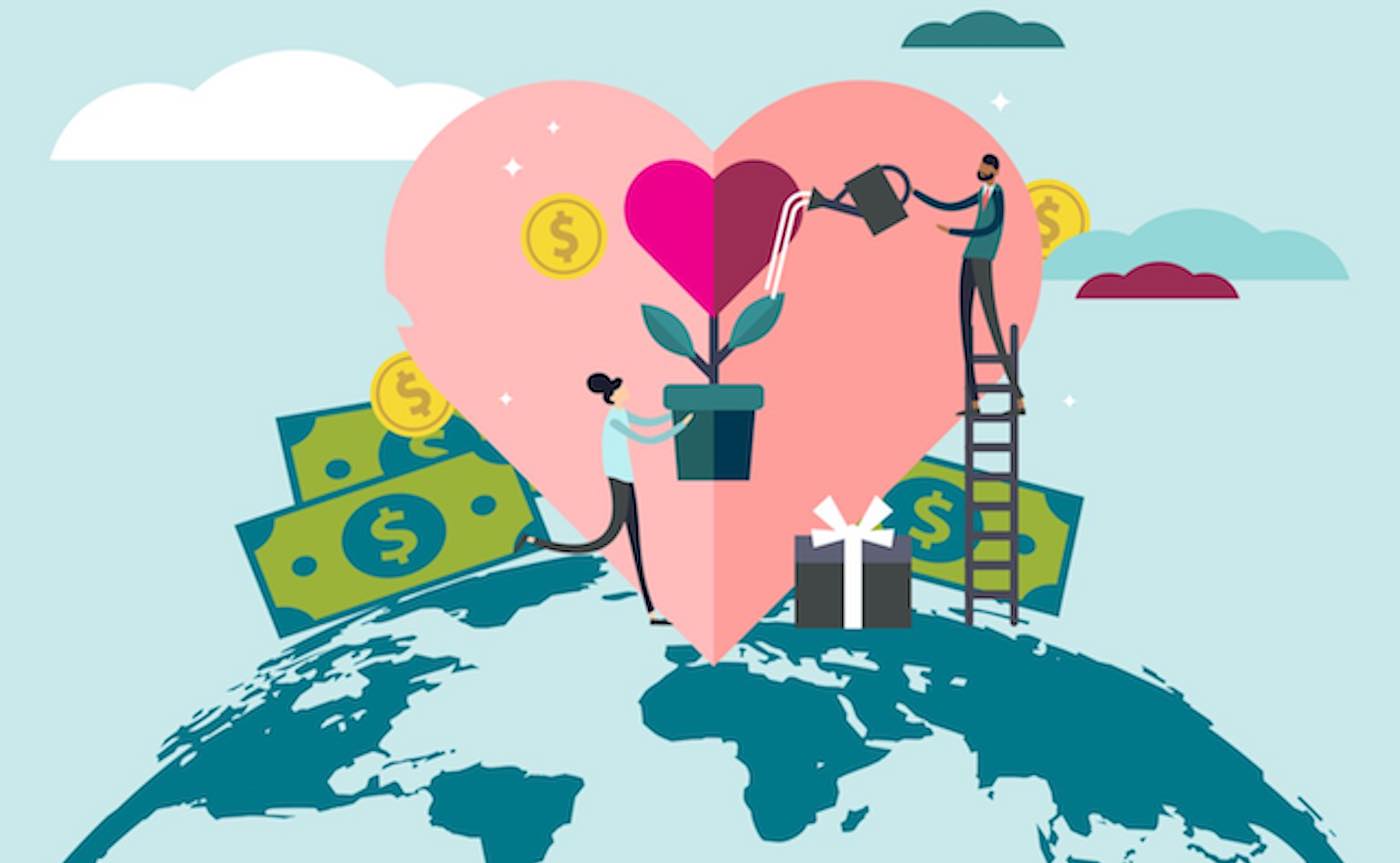 Just in time for ‘Giving Tuesday’ a new survey revealed the average American has carried out five good deeds per month—and they want to perform more.

Some of the most common good deeds performed involved helping someone with directions (66%), holding the door open for a stranger (65%), and paying for a stranger’s meal (53%).

Other good deeds people have carried out within the past year include: helping someone carry their groceries home (55%), picking up litter or garbage (53%) and giving money to a panhandler (47%).

The survey conducted by OnePoll on behalf of Vitamin Angels, examined American’s charitable habits for Giving Tuesday—a national day devoted to giving back.

People are more willing to give back after being on the receiving end of someone else’s good deed—approximately 20% more likely, in fact.

After being on the receiving end of someone paying it forward, 88% of respondents said they then returned the favor to a stranger (just like those heartfelt Liberty Mutual TV ads depicted years ago—and, if you haven’t seen it, check the video about Boomerang Good Deeds, guaranteed to give you ‘the feels’ at the bottom of the post).

Respondents were also asked to share the nicest thing a stranger has ever done for them.

One respondent even shared a story of a trucker who helped her family change a flat tire on a cold winter night, and invited her and her son to sit in his cab to keep warm.

THE NICEST THINGS STRANGERS HAVE DONE FOR PEOPLE…
• “A stranger once gave me a change of clothes and some tea and let me use their shower after I was caught outside in a severe storm in Florida on a business trip.”
• “Last winter, a neighbor’s boyfriend helped me shovel my driveway (I am an older person and should not be doing some of the things I do).”
• “I had nowhere to go and no money and a stranger gave me a ride to the closest hotel, paid for my stay, bought me a hot meal, took me back to my room and gave me a hundred dollars.”
• “An employee at a Walmart store came up to my son who was throwing a huge tantrum and offered him a snack to calm him down.”
• “I was driving back from the ER in the middle of the night with my toddler when I got a flat tire. I pulled over to the side, but it was at a very quiet and dark part of the interstate. A big rig truck pulled over, told me to sit in his cab to keep warm and he would change my tire.”

Of those surveyed who currently donate to a charity, their monthly monetary donations are an average of $41.39.

Despite their charitable habits, 7 in 10 respondents said they feel guilty if they do not donate to charity during the holiday season. Furthermore, 83% agreed that they wish they could give more throughout the year, with 64% citing that their own financials limit them.

LOOK: Firefighters Soothe ‘Very Scared’ Little Girl By Asking Her to Paint Their Nails After She Was in a Car Crash

“Whether your donation to charity is big or small, you are making a significant impact in the lives of some of the most vulnerable people in your own community and globally,” said Howard Schiffer, President and Founder of Vitamin Angels, a global non-profit working to end malnutrition. “Giving Tuesday is a great opportunity for donors to maximize the impact of their funds because many organizations have partners who are matching donations during the holiday season.”

Need More Ideas For GOOD DEEDS? Here are some unusual ways that people have been kind in 2019…

1. When Bus Driver Sees His Students Waiting in Weeds, He Returned to Mow the Entire Bus Stop
2. Dozens of Bikers Visit the Lemonade Stand of the Girl Whose Mother Helped Them One Year Ago
3. After Flight Delays Almost Prevented Sergeant From Witnessing Son’s Birth, Stranger Drove Him 8 Hours Home
4. Man Crafts Special Chair for Young Neighbor With Autism Enchanted by the American Flag
5. Teacher Brings Clippers to School So He Can Offer Free Haircuts to Fifth Graders Before ‘Graduation’
6. Watch Drunk Young Men End Their Night By Toiling Together to Fix City’s Broken Bike Rack
7. Café Owner Has Been Delivering Free Soup for One Year to Stranger Going Through Chemotherapy
8. In Preparation for 10-Hour Flight, Thoughtful Mom Hands Out Goodie Bags on Behalf of Her 4-Month-old
9. Taco Bell Cashier Has Written Hundreds of Kind Messages on Customer Receipts to Brighten Their Days
10. When Stranger Finds Lost Wallet on Airplane, He Returns It to Owner With Even More Cash Inside